Autism & Us Together Advancing

Inclusion for a new Normal

To improve the quality of post-secondary and adult life for individuals affected by autism, with a focus on inclusive peer networking, suitable job and other skills training sites, as well as other inclusive community engagement opportunities.

For every adult with autism to be and feel fully integrated with pride in all facets of our society.

We live in the same world and have to interact with one another in a variety of settings, both private and public. Many autistic individuals, such as those with the previous diagnosis of Asperger’s Syndrome, may not have obvious physical presentations of disability and may appear quite typical. Understanding social cues and some unique characteristics of those on the autism spectrum while alternatively offering them opportunities for such understanding of the population at large, through social and other forms of interactions, could greatly contribute to better collaboration and improved social standing for many of the disabled individuals. A 2018 CDC report listed the national autism prevalence data as 1 in 59 children. Our communities and our world would benefit from a disabled population with a higher self esteem that feels accepted and included.

Autism Spectrum Disorder
Definition: According to the National Institute of Health (NIH), “Autism spectrum disorder (ASD) is a developmental disorder that affects communication and behavior. Although autism can be diagnosed at any age, it is said to be a “developmental disorder” because symptoms generally appear in the first two years of life. 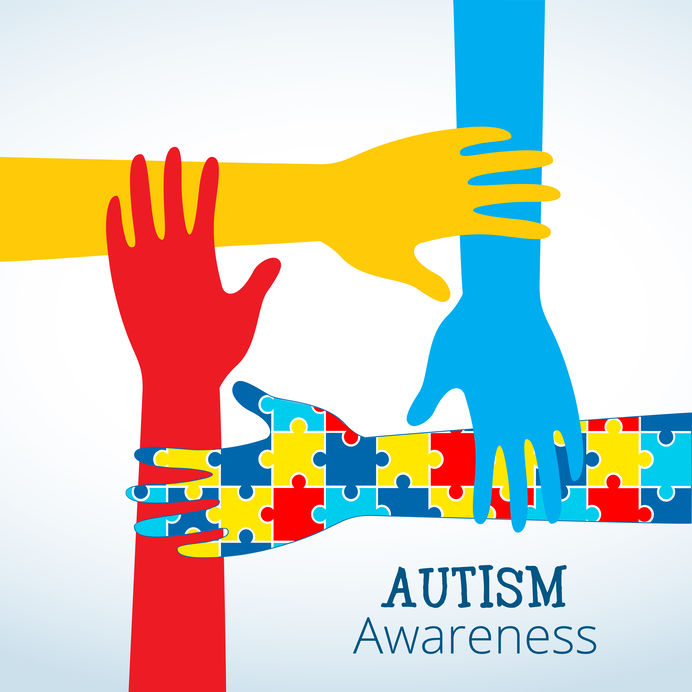 According to the Diagnostic and Statistical Manual of Mental Disorders (DSM-5), a guide created by the American Psychiatric

Autism is known as a “spectrum” disorder because there is wide variation in the type and severity of symptoms people experience. ASD occurs in all ethnic, racial, and economic groups. Although ASD can be a lifelong disorder, treatments and services can improve a person’s symptoms and ability to function. The American Academy of Pediatrics recommends that all children be screened for autism. All caregivers should talk to their doctor about ASD screening or evaluation.

We are facing a new world with a consistent increase in the number of children diagnosed with ASD. This growing population will live and interact with neuro-typical peers in schools, communities, and work. We must find a balance that allows for everyone to be an integral member of our society.

Feel Free to drop us a line.

We would love to hear from you. Thank you!